Disclosures that are necessary to avoid misleading consumers must be presented clearly and prominently. Whether a disclosure of a native ad’s commercial nature meets this standard will be measured by its performance – that is, do consumers recognize the native ad as an ad? Only disclosures that consumers notice, process, and understand can be effective. Inadequate disclosures can’t change the net impression created and won’t stop consumers from being deceived that advertising or promotional messages are something other than ads.

The FTC staff business guidance document Dotcom Disclosures: How to Make Effective Disclosures in Digital Advertising explains what advertisers should do to ensure disclosures in digital advertising are clear and prominent.  In general, disclosures should be:

Disclosures must be clear and prominent on all devices and platforms that consumers may use to view native ads. In assessing effectiveness, disclosures should be considered from the perspective of a reasonable consumer. When ads are targeted to a specific audience, the relevant perspective is that of a reasonable or ordinary member of the targeted group. Advertisers should improve their disclosures if there are indications that a significant minority of reasonable consumers do not notice, process, or comprehend them.

Advertisers have flexibility as to how to identify native ads as ads, so long as consumers notice and process the disclosures and comprehend what they mean. Some native ads use text labels or company logos combined with other visual cues, such as background shading, outlines, or borders. Multimedia ads, such as online videos, may use graphics, video or audio disclosures, or some combination thereof. The following discussion describes additional information that advertisers should consider to make clear and prominent disclosures in native advertising on the main page of a publisher site and on the click- or tap-into page on which a complete ad appears.

Advertising disclosures should stand out so consumers can easily read or hear them.

Advertising disclosures should stand out.  Disclosures should be large and visible enough for consumers to readily notice them.  Therefore, advertisers should take into account the size and configuration of the device screens consumers will typically use to view their content.  Text labels should be in a font size and color that consumers can easily read on the screen.  To be readable, text color should contrast strongly with the background.  Using lighter font colors with a dark background makes it less likely consumers will read the text of a disclosure.

Disclosures must be understandable.

Disclosures are not effective unless consumers understand them to mean that native ads are commercial advertising.  Disclosures should be in plain language that is as straightforward as possible.  An advertiser also should make disclosures in the same language as the predominant language in which the ad is presented.  Advertisers should avoid using:

Terms likely to be understood include “Ad,” “Advertisement,” “Paid Advertisement,” “Sponsored Advertising Content,” or some variation thereof.  Advertisers should not use terms such as “Promoted” or “Promoted Stories,” which in this context are at best ambiguous and potentially could mislead consumers that advertising content is endorsed by a publisher site.  Furthermore, depending on the context, consumers reasonably may interpret other terms, such as “Presented by [X],” “Brought to You by [X],” “Promoted by [X],” or “Sponsored by [X]” to mean that a sponsoring advertiser funded or “underwrote” but did not create or influence the content.

In addition, terms might not be sufficiently clear to consumers if used on a publisher site that also uses different terms to label ads.  Using consistent terminology to identify ads on the same publisher site decreases the likelihood that consumers will misunderstand a native ad’s disclosure.  Moreover, 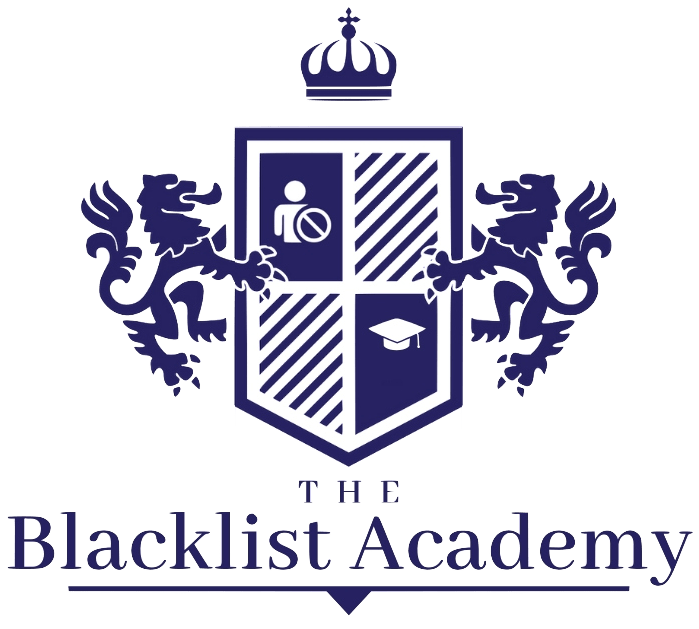