On June 25, 2021, the Supreme Court of the United States established a major roadblock for class action lawsuits in federal court.  While the underlying case, TransUnion LLC v. Ramirez, dealt with claims brought under the Fair Credit Reporting Act (FCRA), the Court’s ruling is applicable to other statutory violations, including TCPA claims.

Background Facts
The road to the Supreme Court began at a car dealership, which ran a credit check on the plaintiff in connection with the purchase of a car. The dealership received a TransUnion credit report indicating that the plaintiff’s name matched a name on a list of “specially designated nationals” maintained by the United States Department of Treasury’s Office of Foreign Assets Control (OFAC).  Because the OFAC list is supposed to include the names of terrorists, drug traffickers, arms dealers, and other threats to national security, the dealership refused to sell the car to the plaintiff.

The plaintiff asserted those three claims on behalf of a class of all consumers to whom TransUnion mailed a follow-up OFAC notice without a Summary of Rights. There were 8,185 people in the class, but only 1,853 of them had their credit reports sent to creditors during the relevant period.

The plaintiff prevailed on all three claims at trial and the jury awarded over $60 million ($984.22 in statutory damages and $6,353.08 in punitive damages for each member of the class). On appeal, the Ninth Circuit agreed that all members of the class had standing to file suit under Article III of the US Constitution, but reduced the punitive damages award to just under $4,000 per class member, which brought the overall award to roughly $40 million.  The defendant appealed the decision to the Supreme Court.

The SCOTUS Decision
The Supreme Court’s decision focused on the issue of standing, which is a requirement of Article III of the United States Constitution.  Standing limits participation in federal lawsuits and asks whether the person bringing a lawsuit has enough cause to “stand” before the court.  In other words, when a court examines a party’s standing, they are asking whether the party “has a dog in that fight.’”

Five years ago the Supreme Court examined the issue of standing in Spokeo, Inc. v. Robins, and held that each member of a proposed class action must have suffered a “concrete” injury sufficient to establish standing even in the context of a statutory violation. To put it another way, only those plaintiffs who have been concretely harmed by a defendant’s statutory violation have the right to sue that defendant over that violation in federal court.

In determining whether the Ramirez class members had standing, the Court examined whether the alleged injury bore a “close relationship to a harm traditionally recognized as providing a basis for a lawsuit in American courts.”  In this case, the “injury” was the harm to one’s reputation resulting from defamation.

Starting with the 1,853 class members whose credit reports were disseminated to creditors, the Court noted that the harm associated with being described as a potential terrorist bears a sufficiently close relationship to being called a terrorist.  Therefore, the Court affirmed the finding of standing for the plaintiff and the 1,853 members of the class whose credit reports were disseminated by TransUnion.

The Court then turned to the 6,332 class members whose credit reports were not disseminated and questioned whether they suffered a concrete injury from the mere existence of an inaccurate credit file that was never published to a third party, and held that publication is necessary for a concrete injury.  Because their credit reports were never published, the Court reversed the finding of standing for the other 6,332 class members.

The plaintiff argued that all class members suffered a concrete injury because they were deprived of their right to receive information in the format required by the FCRA.  The Court rejected this argument because there was no evidence that any class member suffered a harm that bore a close relationship with a harm traditionally recognized as providing a basis for a lawsuit in American courts.  Indeed, there was no evidence that anyone other than the plaintiff himself even opened the two mailings, much less that anyone acted or failed to act based on the information contained in those mailings.

The Court stated that “an asserted informational injury that causes no adverse effects cannot satisfy Article III.” Therefore, the Court held that none of the class members had standing to pursue damages for the remaining claims.

The Potential Impact
After the Spokeo decision, federal courts were divided on whether a statutory violation, on its own, was sufficient to confer standing.  The Supreme Court’s ruling in Ramirez appears to resolve this issue with a resounding “NO.”  Going forward, plaintiffs who merely allege a technical violation of a consumer-protection statute, with no associated concrete injury, lack standing to pursue that claim in federal court.

It should not take a huge leap of imagination to see how this ruling might apply to TCPA claims.  It seems as though the days in which a plaintiff could pursue a class action in federal court based solely on the fact that every member of a class received a similar call or text as the plaintiff are theoretically over.

Of course, plaintiffs may still be able to pursue their TCPA claims in state court, and, thanks to this decision, defendants may have a harder time removing those cases to federal court, but this case is still good news for any potential TCPA defendant. 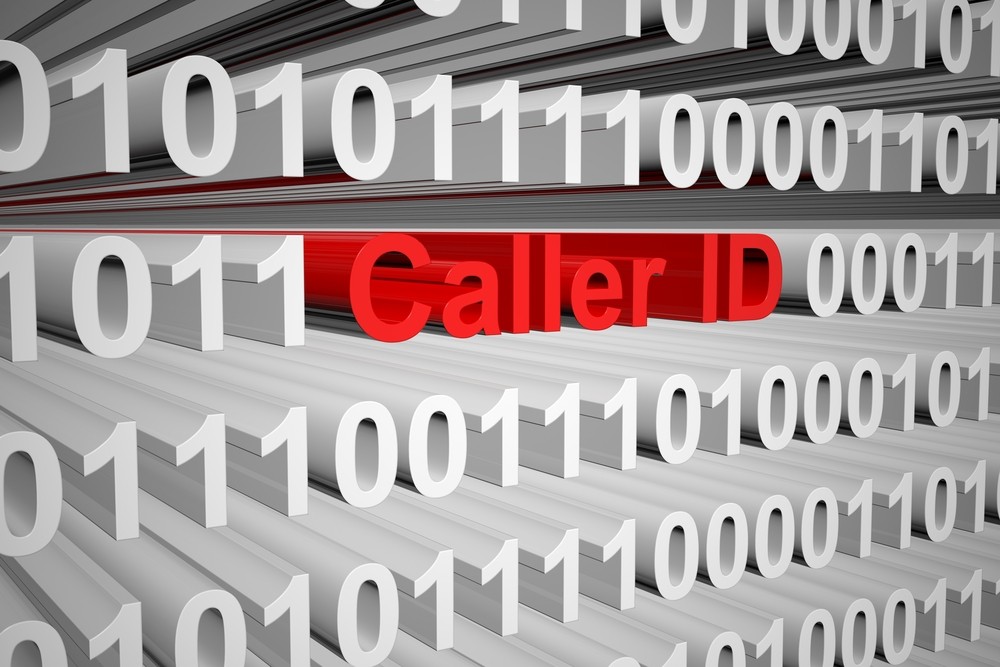